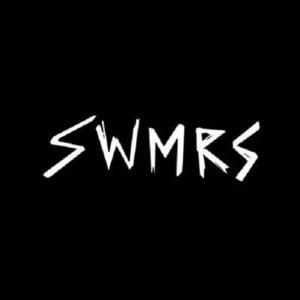 Joey Armstrong is the drummer and one of the founders of the band SWMRS (pronounced “swimmers”). SWMRS, an American punk-rock band that was formed 2004 by Joey Armstrong and Cole Becker, was originally named The Raining Souls. The name was changed to The Clocks for a short time, then to Emily’s Army, then became SWMRS. Joey Armstrong and SWMRS have produced several studio albums over the years, some having been produced alongside Joey Armstrong’s father, Billie Joe the lead guitarist and frontman for Green Day.